Tiina Sanila-Aikio says no Sámi people have been invited to discuss the new Rovaniemi-Kirkenes railway that will run straight through their traditional reindeer herding areas.

Industry and regional politicians praise the idea to build a 500 km railroad from northern Finland to Norway’s Barents Sea coast. Sami people, though, are concerned that such railroad would go through their land without regard for their rights.

«The railway will go through such areas that are very important to Sámi people, the people that are practicing their traditional livelihoods, especially fishing and reindeer herding. If we have a railway, it will separate areas from each other and practicing Sámi traditional livelihoods would be very difficult,» says Tiina Sanila-Aikio, President of the Finnish Sámi Parliament.

Sanila-Aikio is Skolt Sámi, the indigenous peoples living in the border areas between Finland, Norway and Russia.

Norwegian authorities earlier this spring gave support to contribute to study the Finnish plans on a possible extension of the railway that today ends in Rovaniemi. Finnish authorities have over several years expressed growing interest in the connection further north to Kirkenes.

A railway to the Barents Sea is one of Finland’s topics to be studied during the country’s current chairmanship of the Arctic Council.

Finland sees the link as part of a new trade route between Europe and Asia. Former EU Commissioner, now Finnish Minister of Economics, Olli Rehn, in 2015 said «we want a railway connection between Berlin and the Arctic Ocean.»

Half of of the 500 km railroad will run through the part of Lapland that by Finnish law is defined as traditional Sámi areas.

Whether or not the rail tracks will go on the east or the west side of Lake Inari, through the Pasvik valley or via Sevettijärvi and Neiden, on its way to Kirkenes, it will cross straight through important reindeer grazing areas.

For Mariann Wollmann Magga, member of the Norwegian Sámi Parliament, says a railway could be tearing the grazing land apart.

«A big part of the land will disappear because the reindeer will not go so near the railway tracks,» she says.

Mariann Wollmann Magga is also worried reindeer will be killed by trains. That is a big problem in Nordland, further south in Norway where trains every winter collides with herds of reindeer. Sometimes several tens of animals have been simuntaneously wiped out by trains on Nordlandsbanen, the railroad going south from Fauske towards Trondheim. Also in Sweden and Finland, trains kill hundreds of reindeer annually.

Fences can be erected, but that is expensive. Also, fences will add yet another hinder splitting grazing areas apart for migrating reindeer herds.

Tiina Sanila-Aikio says a new northbound railway could be a threat to the Sámi culture, as we know it today.

«It might be a kind of decision that will make Sámi people to extinct.»

Last week, the planned Rovaniemi-Kirkenes railroad was discussed at the EU Arctic Forum in Oulu in Finland.

For industry and logistics in northern Finland, access to ice-free waters via the Barents Sea is seen as a way to boost Finland’s export from an area believed to hold huge mineral resources. Also, such railroad will link Finland to a future trans-Arctic shipping lane through more and more ice-free waters on the top of the globe. Voyages along the Northern Sea Route are much shorter than today’s routes through the Suez channel or around Africa. 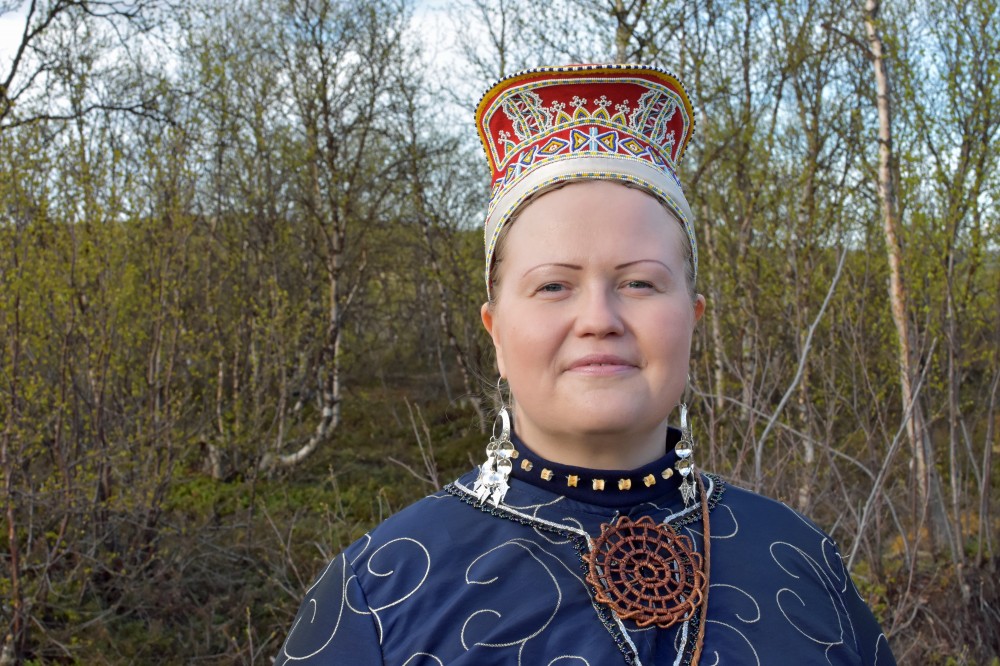 The President of the Finnish Sámi Parliament voiced her concerns at EU’s Arctic Forum.

«Usually Sámi people are not invited to such things,» Tinna Sanila-Aikio tells when asked about if they have been invited to discuss the railway plans.

She underscores that much has to be done before the Sámi can support building a railway.

«The Sámi people are really to be involved with the decision making and the planning. If there are communities which say no, that means no.» 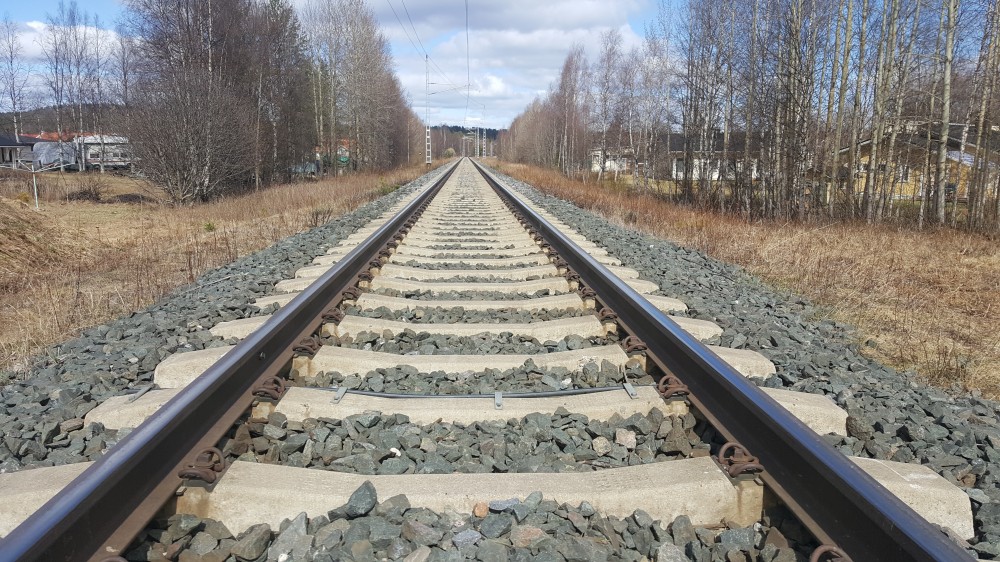 From Rovaniemi, this side-track goes to Kemijärvi. Photo: Thomas Nilsen